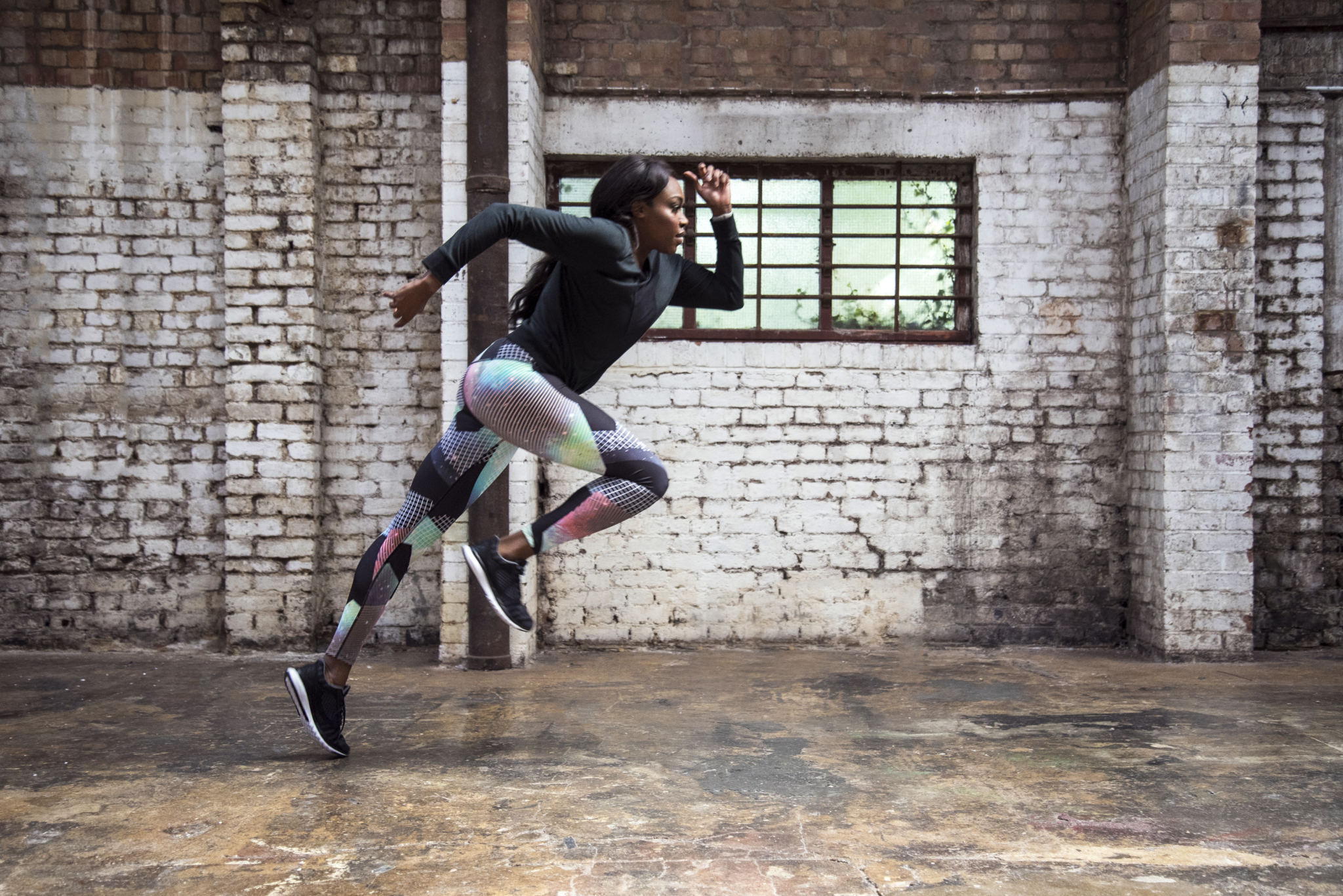 I think at one point of another, every runner has fallen out of love with running. Sometimes it’s due to an injury. More often than not it’s simply because you’ve got bored of it. You no longer feel inspired to pound the pavements and you haven’t hit a PB in a while either. It’s happened to me before and I’m sure even elite athletes will admit that sometimes their heart just isn’t in it. But just because one day the love for running that you once had feels like it’s starting to fade, doesn’t mean that you’re going to lose it completely. It’ll come back with vengeance and here are a few tips on how to fall back in love with running.

If you begin to find yourself hating every step of your run, chances are you’re over doing or sticking to a training routine that you’ve been doing for very a long time. I’ve done this before. It’s boring and uninspiring, so take some time off. It might be a few days or it could last for weeks, just do whatever it is you need to do. And whilst you’re taking time off, start planning new running goals, routes and maybe even a new distance. This is your chance to make an epic comeback so make it count. 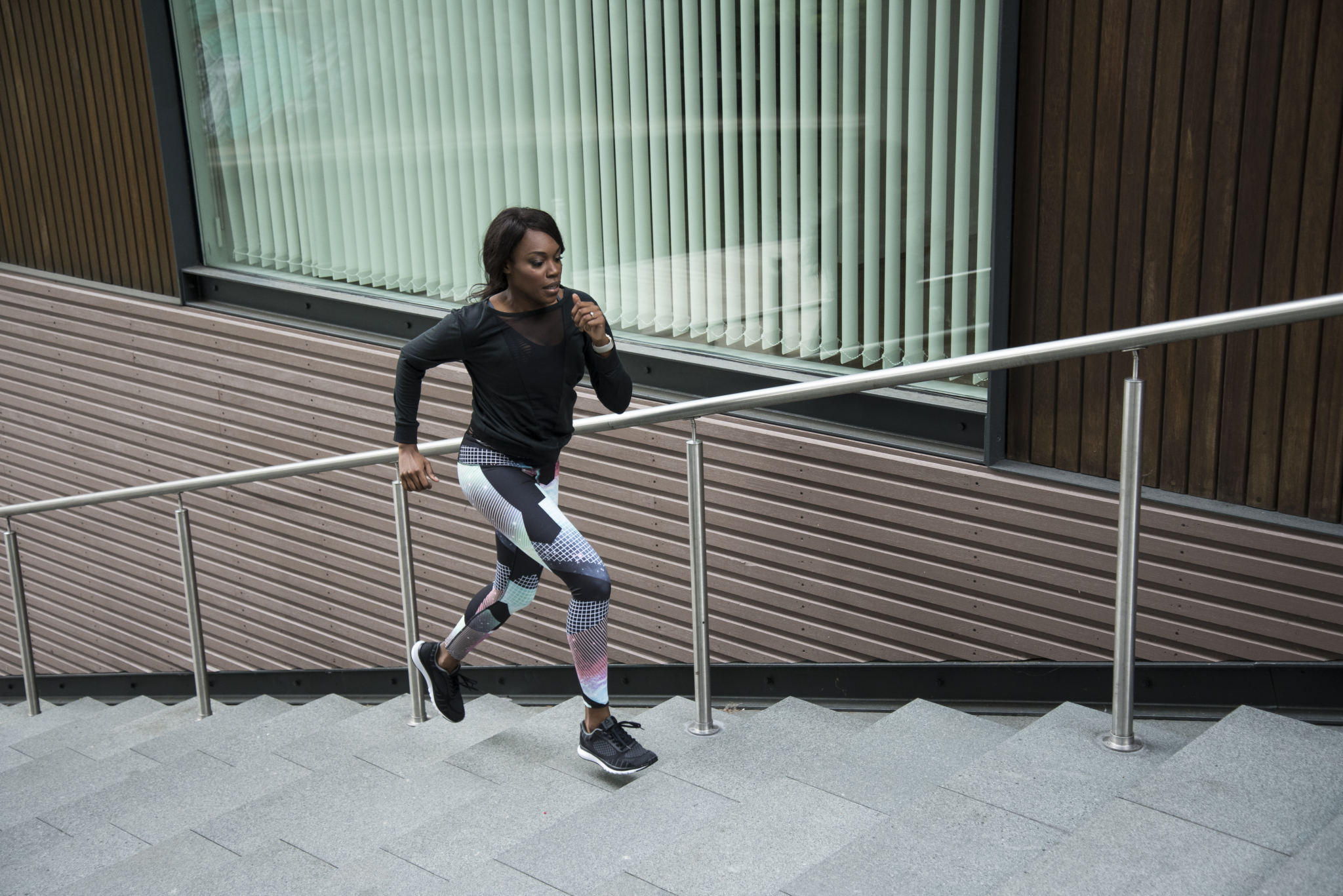 Enter a race but run it for someone else

Enter a race where time doesn’t matter for you. It’s hard to not clock watch when you’re racing, so run someone else’s race by supporting a friend or family member. It might be their first 5km, 10km or even full marathon. Become their support system and feed off their courageous effort. Smile as they step over the finish line and sigh with relief.  Let this remind you of all the finish lines you’ve crossed. Let their accomplishment inspire you to get back to doing the thing you once loved, running.

Run out of your comfort zone

When was the last time you stepped on a track? I’ve spoken to a lot of runners who have said it’s too far out of their comfort zone. But track running is the most motivational environment to train in. Yes, you’ll be lapped by the 11 year olds with legs up to their armpits. And yes, the man who looks old enough to be your dad is taking less rest time than you, but get over it. Stop people watching and start running. You came here for you, so do you. If you’re already a track runner, what about longer runs? You’ll be surprised to see how easy it is to get comfortable with being uncomfortable. 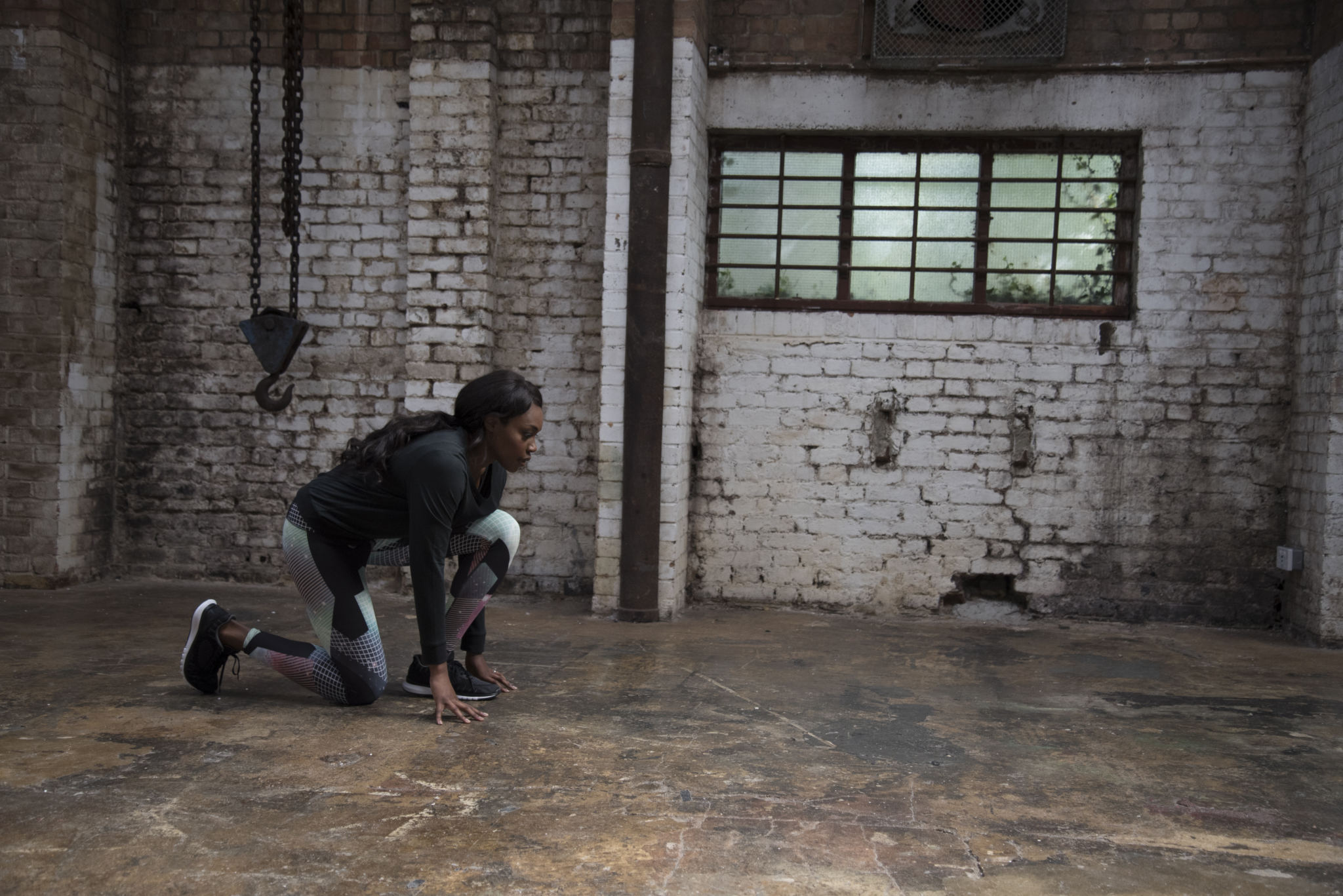 I’ve been running for a while but I only started racing last year. I know, I can’t believe it either and that’s probably why I fell out of running. I didn’t have an end goal. Now I love racing so I make sure that I’m in race shape all year round, just in case I decide to enter a race a few weeks before the start date (This happens a lot)! Pick a goal and get a race in the dairy too to help you to stay on track. The big races like the London Marathon, Royal Parks Half and the Great North Run become social events. You’ll have the opportunity to find new running partners and pick up old friendships as you scroll through your Facebook to see that a girl from your secondary school is doing her first half marathon too.

I took a few weeks off running and when I came back I decided to go from frequently running 10kms to running intervals and speed sessions. I wasn’t interested in running anything over 5km so I didn’t. I’m not going to force myself to do something I don’t want to do and in turn I fell back in love with running, albeit a shorter distance. A long time passed before I found myself lacing up my trainers to do a 10km again and I still prefer shorter distances. But, I no longer hate 10kms- I even do half marathons now! If all you know is marathon running, learn how to run a new distance and it’ll feel like you’ve fallen in love with running for the very first time.  And the same applies for the sprinters too. Yes, I know it’s hard to go from being good at running 400m to below average at a 10km but all runners like a challenge. It’s what spurs us on. 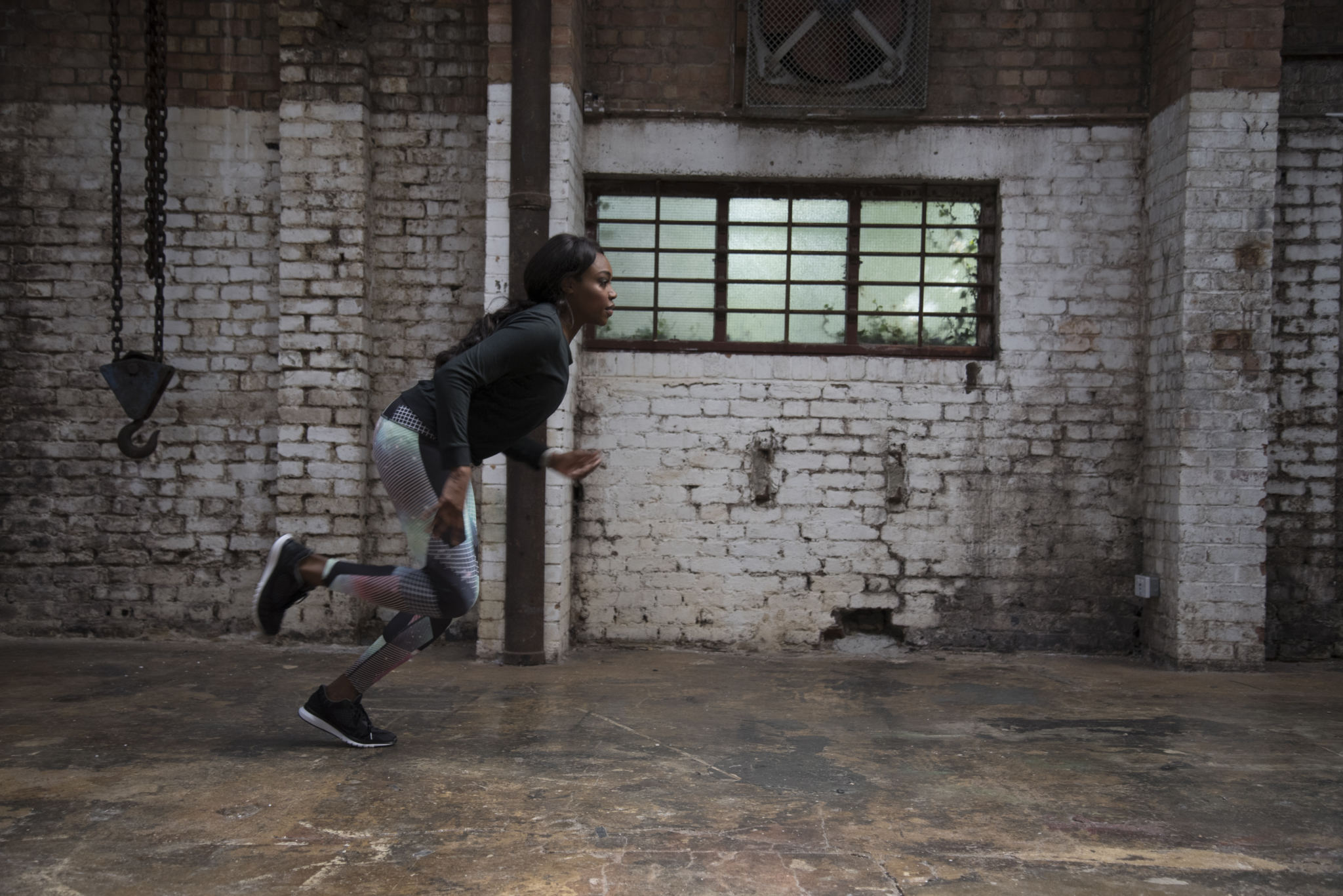 We all run for different reasons. For fitness, to lose weight and for escapism.  But like with all things in life, with the bad comes the good. So when you feel like quitting all together, rest, reflect and remember that not every day is going to be a good running day but they do happen.