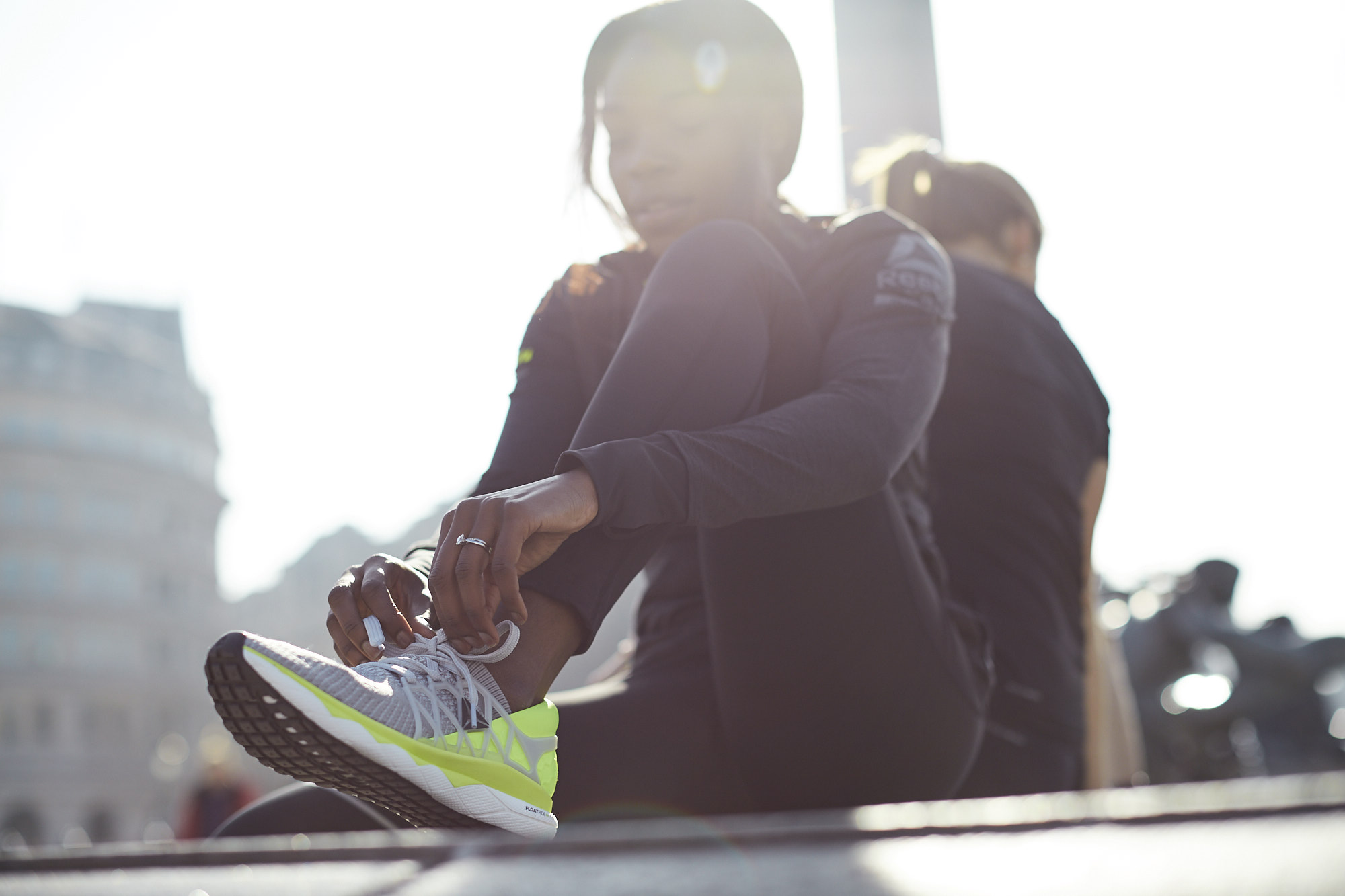 Blogging has opened up so many doors but I never thought that one of them would lead me to a 200 mile relay in America, with Reebok. I’ve always dreamed of being an athlete and although I haven’t made it to the Olympics (yet), joining team Europe to compete in the Ragnar Relay is a gold medal i’ll gladly take. 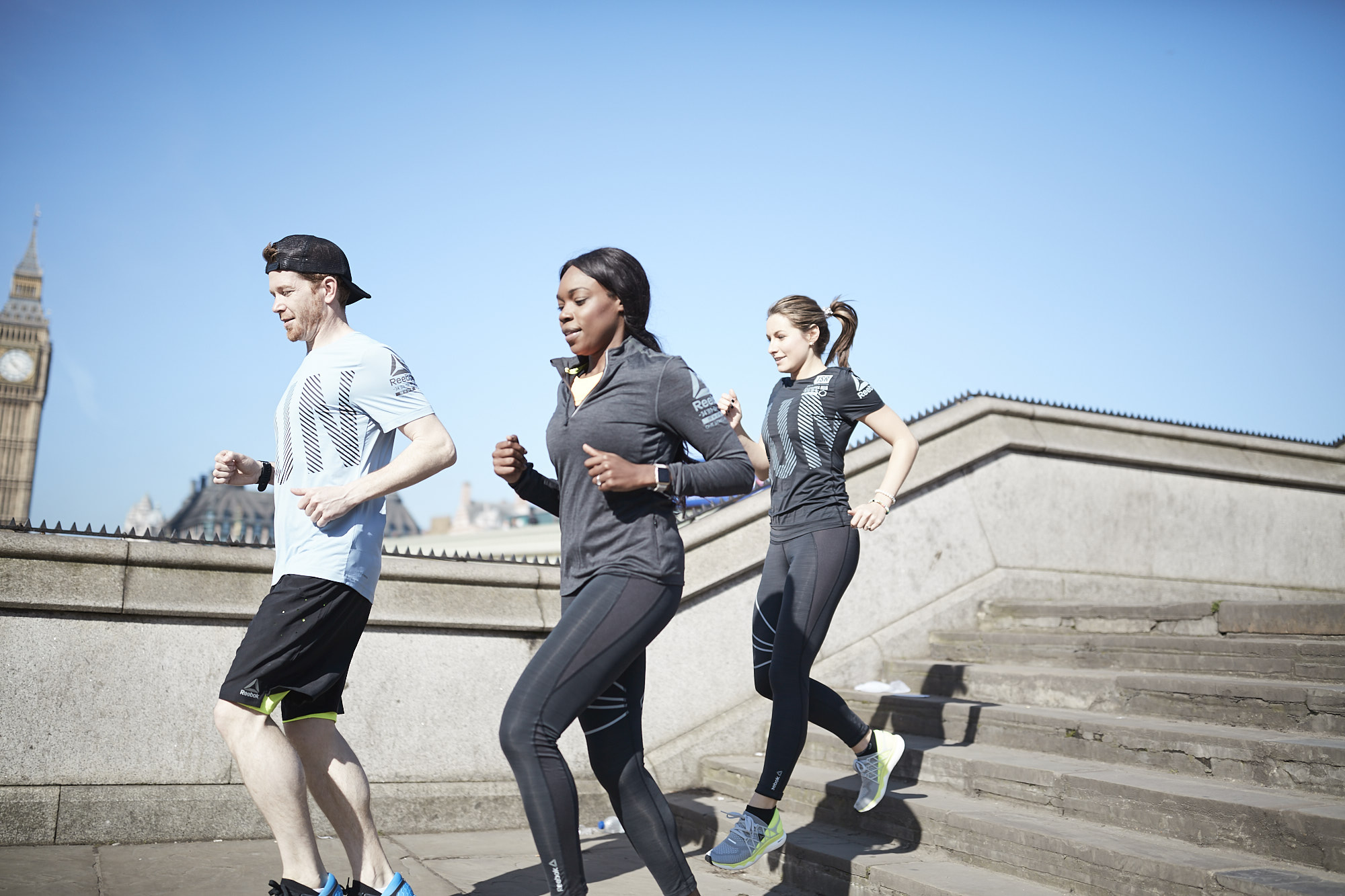 The Ragnar relay is a road or trail run that happens in some of the beautiful places around the world. It’s the world’s largest series of overnight running relays and you might find yourself running it in Hawaii, Niagara or even Atlanta. We’ll be heading to the home of country music for our run, Tennessee. Tennessee has never been on my ever growing “to visit list” but now that I’m heading there, I am excited to see what this southern state has to offer and what better way to explore a new place than on foot. 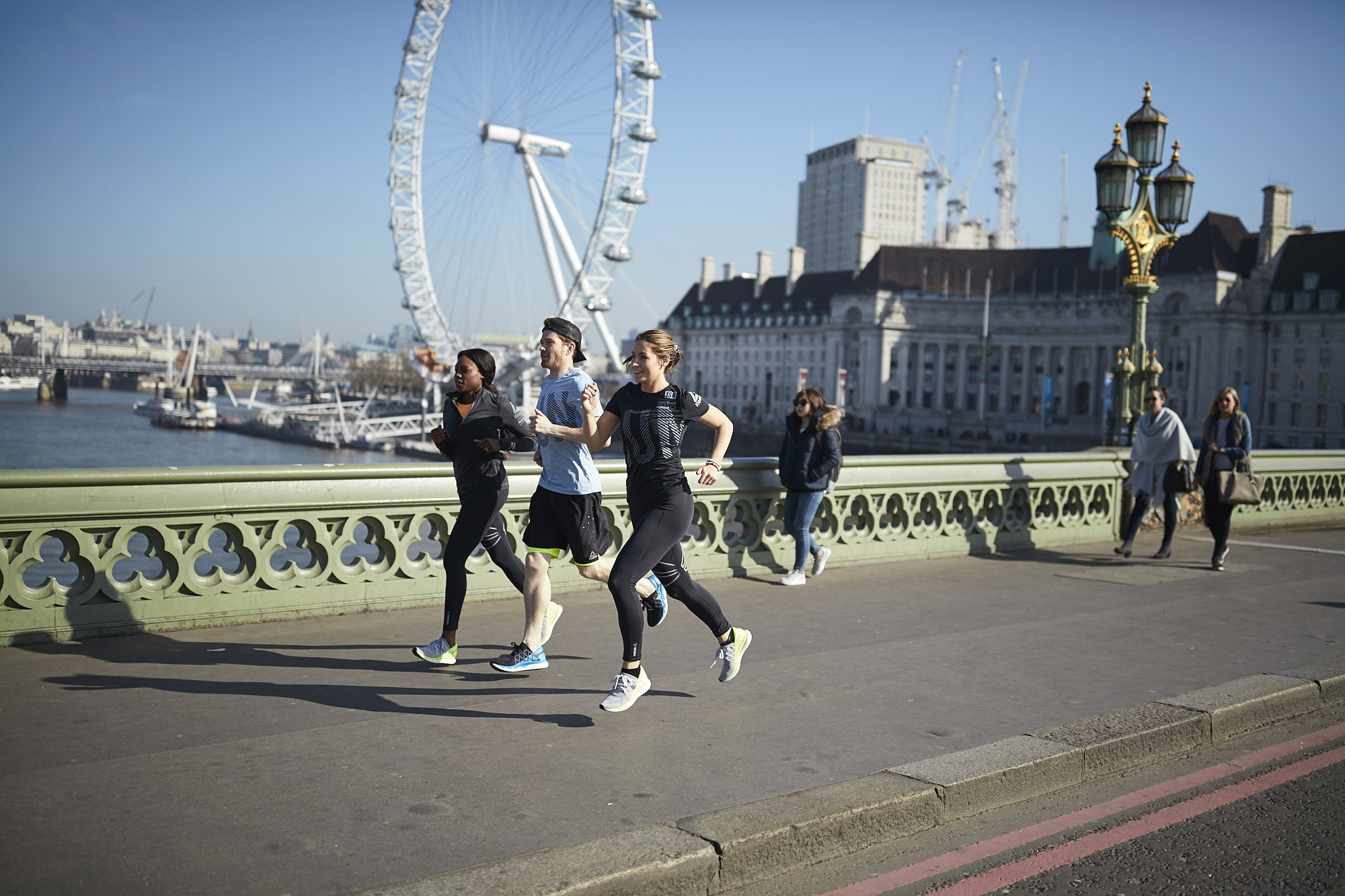 It starts on Friday 24th and finishes Saturday 25th, which means we’ll have to run through the night too. Reebok has described the Ragnar Relay as a slumber party without sleep, because during the relay you spend 2 days onboard a big MVP van, hopping on and off to run your leg. The running I’ll be able to deal with, the lack of sleep not so much.  I’m joining 11 others to make up team Floatride and we’ll split the miles between us. Some of us have long moderate runs, others have short but hard runs. I am hoping for a few of the shorter legs. I’ve worked hard to get the speed in my legs and I want to see just how much my training has paid off. 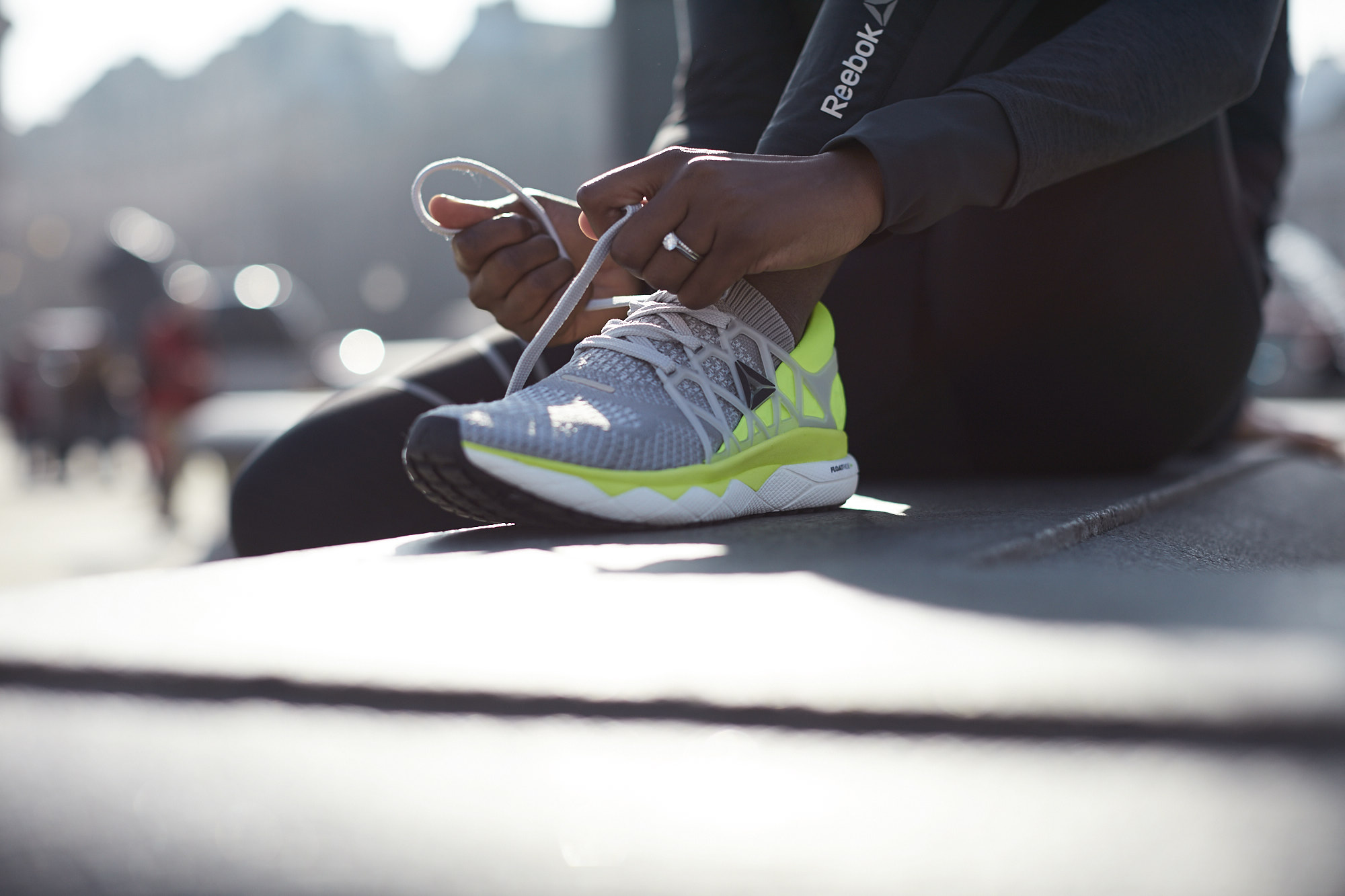 I never thought that my passion for running would enable me to leave my footprints around the world- literally. This opportunity has been humbling and it has made my appetite for combining racing with travelling grow. I want to race on all 7 Continents in one year (with the exception of Antarctica) and I am excited to see where my legs take me next. There will be a few climbs in there too. Kilimanjaro is at the highest point of my bucket list, along with a trail run in Canada. What’s on your race bucket list? Where are you hoping to run next? 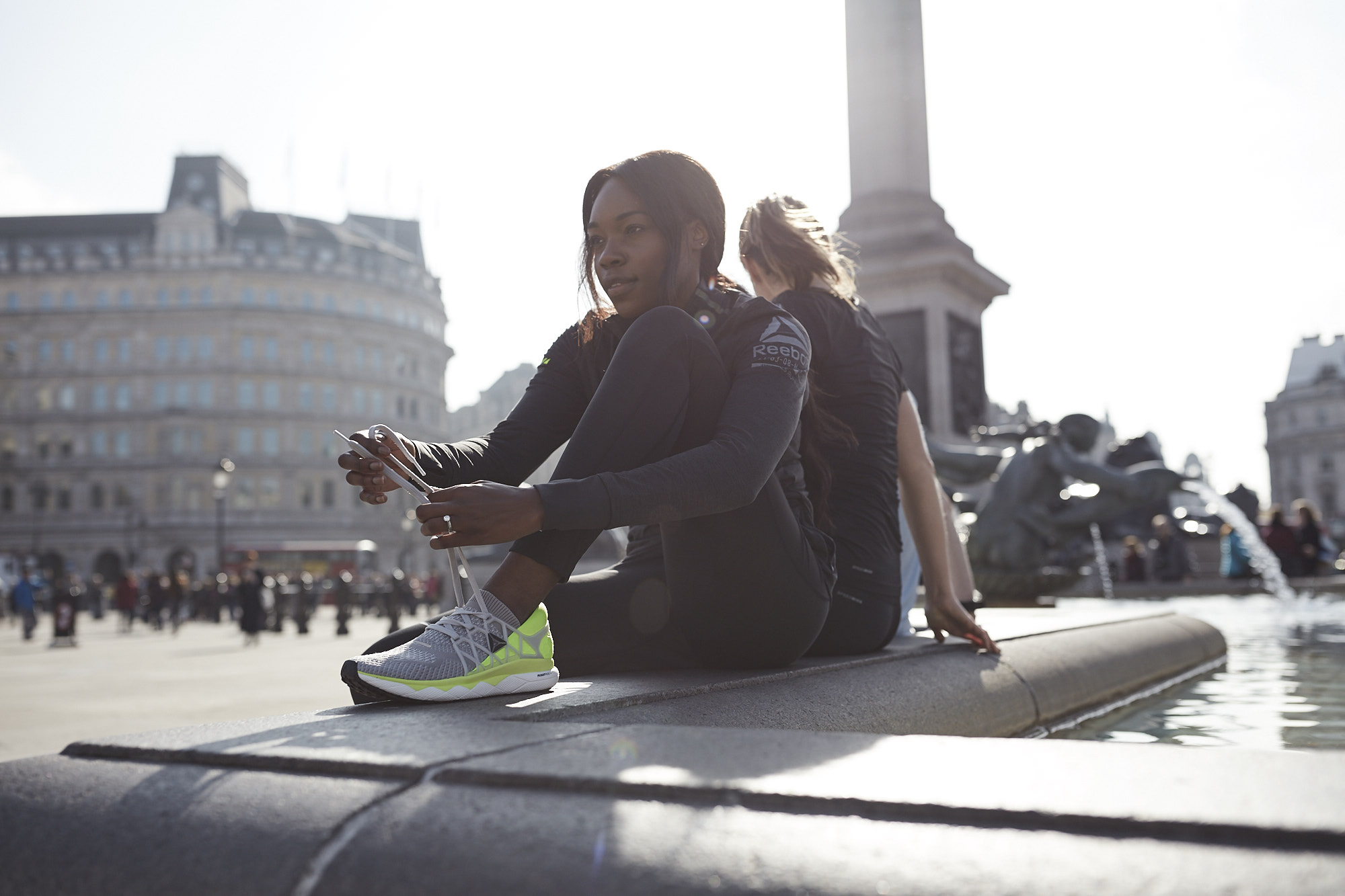